OPTIMISM FROM THE NEW WORLD

A concert just as Leonard Bernstein (born 100 years ago) might have performed it. An opening penned by Bernstein followed by two works that reference the ideals of the United States perfectly. Dvořák spent three years living and working in the US. The country inspired his very successful Ninth (and last) Symphony, a work full of optimism which expresses faith in one’s own ability. The American dream captured in the symphonic world of Dvořák. With conductor Anja Bihlmaier’s Dutch debut. 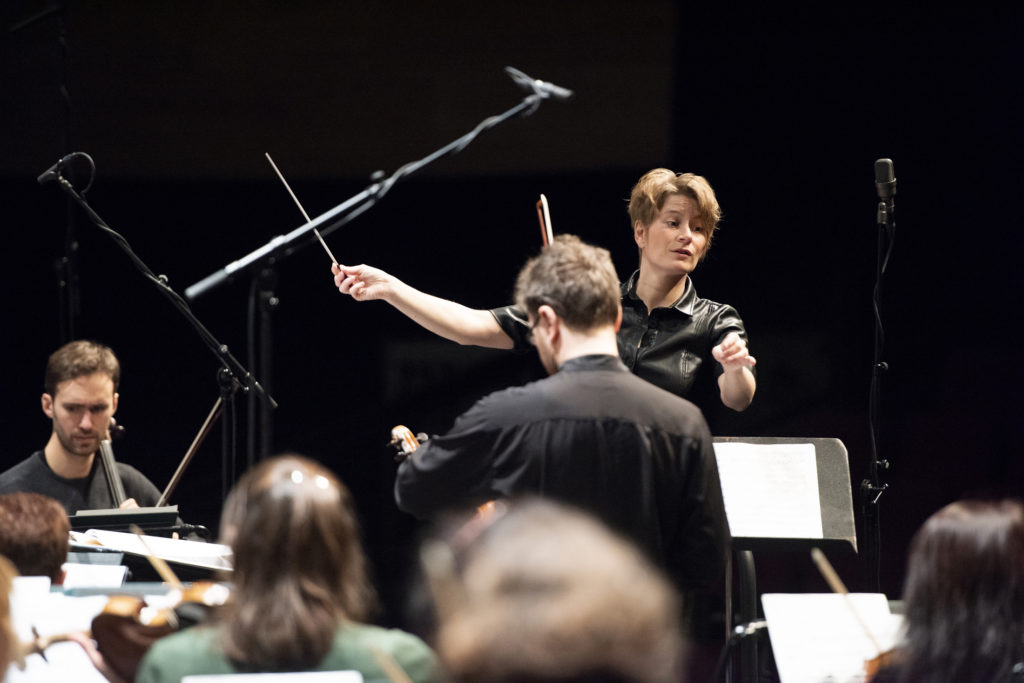